Blackbox is a theatrical performative Black/s space and a Black*BIPOC/s artists & activists collective for social-political progress.

Blackbox is a space in the middle of the city which makes hidden white/Black* histories possible and visible. It will hold and provide historical materials of slaveries, colonialism, migration, racism. The Blackbox is a platform stands with «Black Lives Matter» and its current political context and exchanges, enabling a space to discuss different interrelated narratives of blackness and injustice.

Blackbox is a flexible architectural open space that invites people to come and restructure their knowledge on history. Blackbox is temporary and permanent. It might even change its form and function towards a process to deconstruct colonial white supremacy, to prevent culturalized racism & violence against Black*BIPOC/s and to demand social equality and justice. Blackbox will be used – as a shelter, seating, meeting point, café, information stand, archive and a place for events like performances, installations & exhibitions, talks & discussions, concerts, film screenings, readings & reflections, colonial Walks, etc. It will move between different cities, towns and villages.

Blackbox is a space of Black*BIPOC/s artists, cultural workers, writers, academics, political activists, workers, queers*, feminists, womxn, trans and/or non-binary, and ... – people who stand, resist and suffer. Blackbox will explore and express their thoughts and experiences on urgent issues and concerns, acting as a catalyst for change.

Its walls – in and out – continuously trace decolonial artistical explorations. 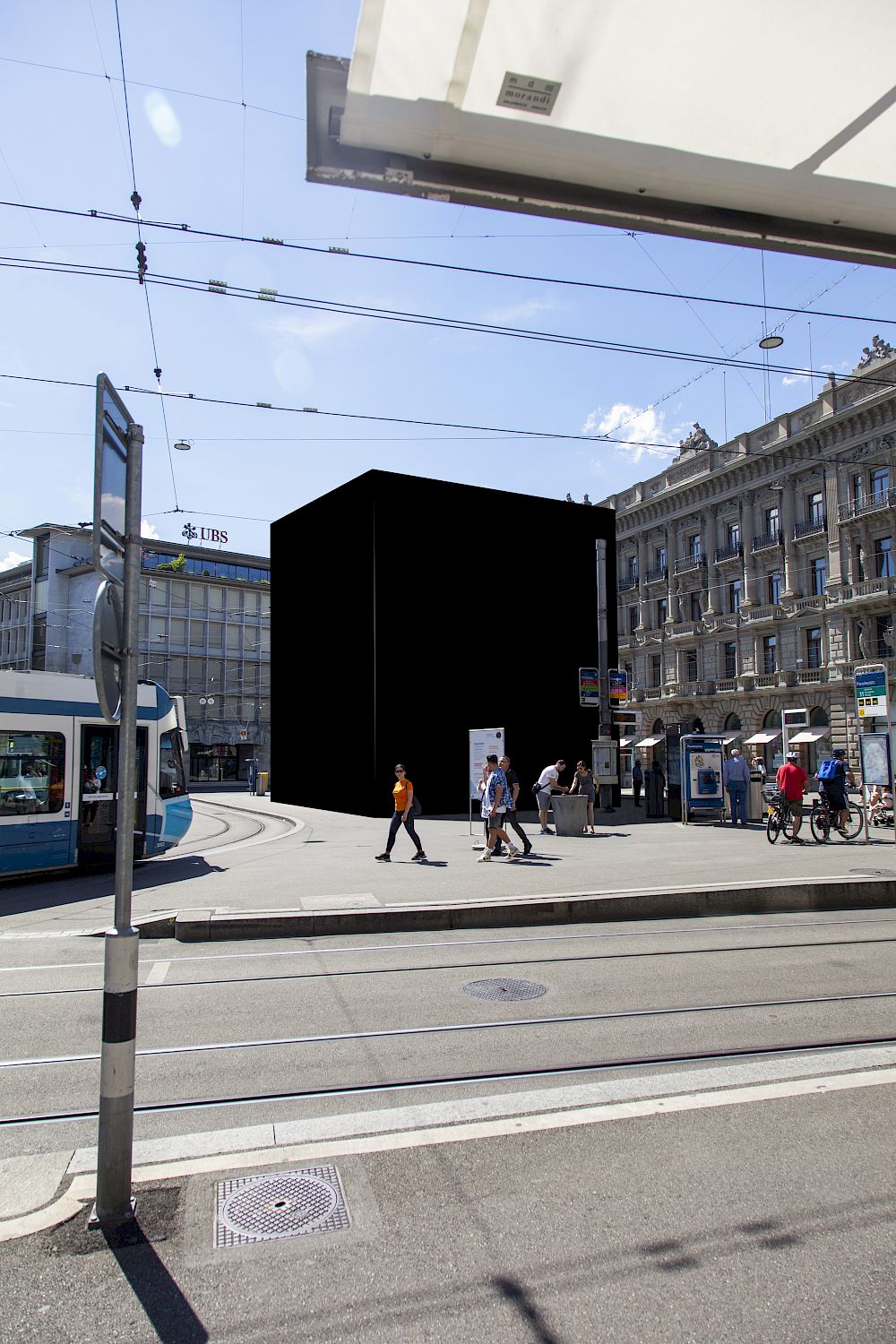 Blackbox claims and demonstrates that at any given place and moment Black* aesthetics are history and political knowledge. The aesthetical expressions of the Blackbox aesthetic aspects of it stand and shift in its meaning over artistical movements, can be inverted or deployed as an entirely transformed effect on historical knowledges. You cannot understand racism without understanding the history of global colonial white supremacy. Blackbox urges that we need to take much more effort on the histories of Black* political thought and being. It brings together Black* political science and Black* political philosophy, philosophy of Black* art and Black* art history – clarifying in a new way the basic subject of being. 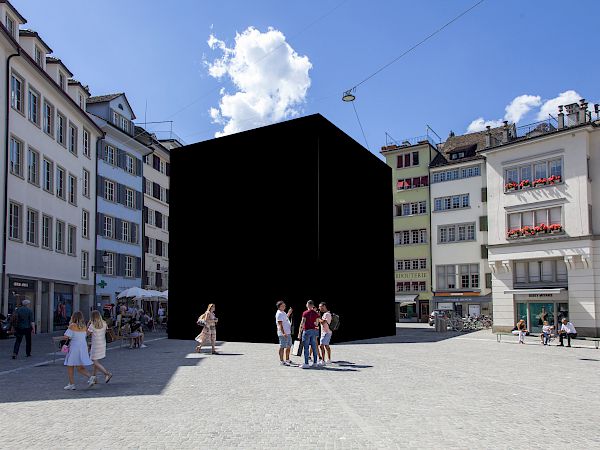 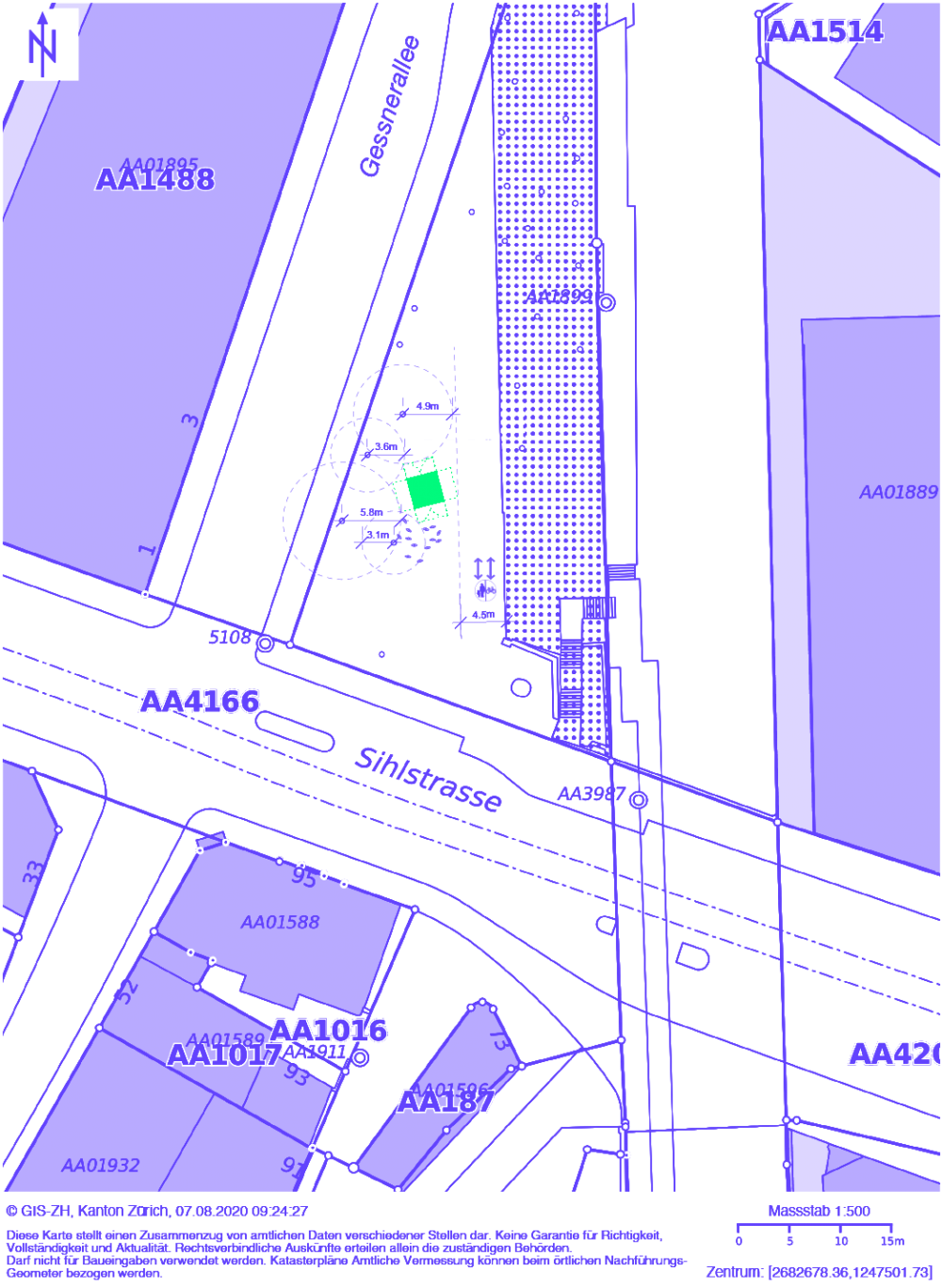 *black ink will be prioritised for BIPOC/s

Siavash Namehshiri is a Kurdish composer who has been living as a political refugee in Switzerland since 2009. For several years he has been increasingly involved in improvisation and approaches to contemporary electronic music. He has cooperated and improvised with various musicians and sound researchers. His sound practice also includes radio productions, film live scoring and short film music, theatre sound design as well as experimental DJ mixes and collaborative experiments. In his sound practice, he is interested in finding forms for his memories, speaking through music and sound of war, flight, exile and processes of decolonization, and thereby also dealing with his trauma. Due to his long and varied practice in non-commercial, self-organized contexts, he is always interested in the socio-political components of sound and collaborative sound practice.

Are you interested to get involved? Do you want to bring in your ideas for an event? Please contact us.

Due to Covid-19 we are obliged to collect the data of all participants of our events in the Blackbox. In addition, there are only a limited number of seats available on site for some events - these seats are first allocated to Black*BIPOC/s. Please use the form below to register.